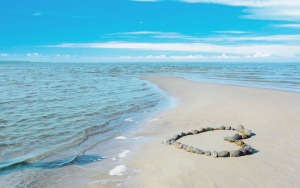 Why I created this site: 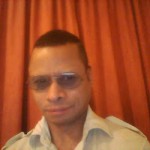 Hello. My name is Richard.

For several years, I have searched off and on for a dating site for people like me with this odor condition. I finally forced myself to admit that such a site didn’t exist. I even went so far as to join other “regular” dating sites, never mentioning my condition of course. But I was never comfortable with doing that because I felt like a phony—not disclosing to potential mates about my medical condition that they would likely find offensive.

Soon after joining these sites, I closed my accounts. Why? I found myself in a “catch 22.” I was actually afraid that I would be contacted and then eventually rejected because of my odor, as I have been in the past.

Needless to say at this point, I created this site because I couldn’t find one like it. Also, I didn’t know that if I built it people would join it. It wasn’t until I pitched the idea to a support group and received an enthusiastic response that I was convinced it was a good idea to build it.

There is an old maxim you might know of, it goes “necessity is the mother of invention.” We needed and wanted a site like this, and if it wasn’t going to be me, it would’ve been just a matter of time before another one of us would have created one.

And here it is. I’m happy to have you as a member, but if you’re not, I hope you become one.

2 thoughts on “About Rich”

This site uses Akismet to reduce spam. Learn how your comment data is processed.